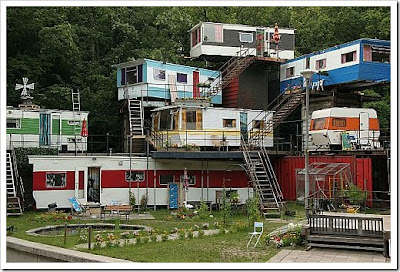 Thirty Years Ago…..in a wormhole far, far away… Thirty years ago, my mother had the greatest gift she was ever going to receive in her life… percolating inside her belly. If you guessed indigestion……well you’re WRONG! I’m talkin’ about ME!

That’s right friends. This old broad will be turning 30 in August. With that, an interesting thought had come to mind. I wondered, “What movies were coming out RIGHT NOW but thirty years ago right now”? Sure you have some great classics like Escape From New York and Raiders of The Lost Ark, etc. But forget about the good for a second. What about the bad and the ugly? So, I decided to start looking up trailers of all sorts of films from thirty years ago. Movies I’ve seen but never really saw the trailer (because you know, at this time thirty years ago, I didn’t have eyes yet) or even trailers of films I never even heard of. The search has been pretty interesting.

Take This Job And Shove it – May 15th, 1981
Starring Robert Hayes, Barbara Hershey 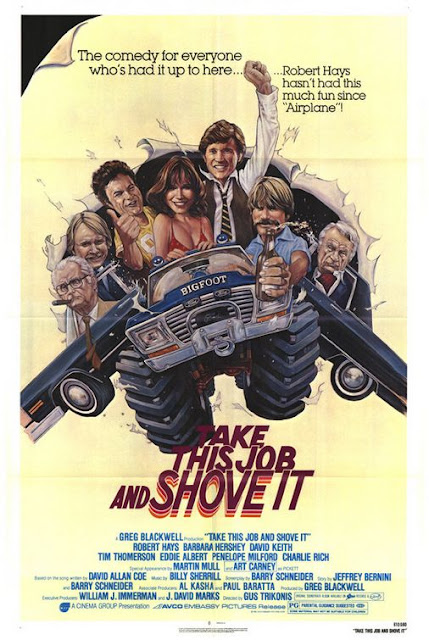 Kinda sounds like what I want to tell my job right now… The trailer is quite unclear but….you’ll get the idea.


I’ve never seen this film. By the looks of the trailer, there doesn’t look like much of a plot. These people just want the day off! 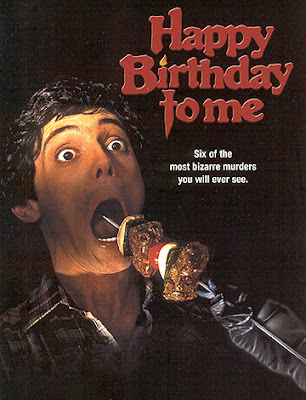 My favorite part is when the cake gets the ax! Imagine if they remade this movie now? It’d be god awful! ::cough cough:: Fright Night ::

And that’s that. So, have you seen either of these films? Let us know! And God bless all….who were born…in 1981. J

Email ThisBlogThis!Share to TwitterShare to FacebookShare to Pinterest
Labels: Happy Birthday To Me, KMG, Kristen Grillo, Movies of 1981, Take This Job A Shove It, Trailer Trash Talking