I cannot be any more disappointed. 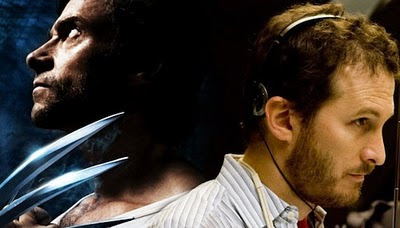 So yesterday it's announced that Darren Aronofsky will not be directing the new Wolverine movie. This is huge bummer as Aronofsky is my favorite working Director and he's been close to a studio movie for years now. First it was Batman, then Robocop and finally Wolverine, which really needed him. Today it seems that movie now will be put on hold indefinitely. This from 'Entertainment Weekly'...

A source close to the project tells EW that there is no short list yet of filmmakers who might be tapped to take the reins. Also, given the tragic series of events currently unfolding in Japan — where much of the movie was to be shot — the studio is unlikely to hire someone to kickstart the movie again in the immediate future. “I think we’re going to let it air out a bit before we approach another director,” says the source. “The one good thing, after losing Darren and what’s going on in Japan, is that we have a great script and the star attached and ready to go.”

Now the fact that it's being put on hold is actually good news. If it's not going to be 'Darren Aronofsky's The Wolverine' then I ain't interested. 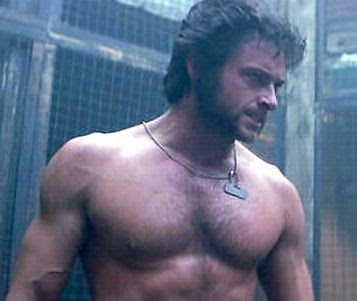 I enjoyed the first 2 'X-Men' films and thought Hugh Jackman did a good job with the character. I disliked 'X-3' and really didn't care for 'X-men Origins: Wolverine..and As Many Other Weird Characters We Can Throw In And Ruin But Can Potentially Have Their Own Movies So We Can Sell More Toys'. So, fool me twice, shame on me. The idea of a sequel to that last movie was of zero interest to me. The only good thing to come of that movie was the kick ass video game.

But then came the news of Darren Aronofsky and that it was being approached as a standalone film based somewhat on the famous Chris Claremont & Frank Miller mini-series. Aronofsky previously directed Jackman in his best performance to date in the criminally oft over looked 'The Fountain'. Then Jackman said Aronofsky instructed him to get bigger than he had ever been to more closely resemble his comic counterpart. ALL GREAT NEWS and enough to let me get a little excited for a new 'Wolverine' movie. Hopefully the one I've waited my whole life for. Aronofsky's departure, be it personal or political, has caused me to lose all interest in the project. So putting it on hold is a great decision. 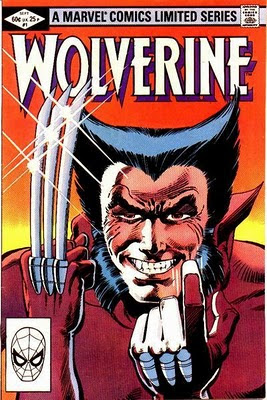 And how pissed must Hugh Jackman be? Aside from the fact that he's really been the champion behind this movie, even though he's been playing the role for 10 years and it would be the 5th movie. He's a big star and could have easily moved on, but he's obviously passionate about the character. He's also been on a friggin' 6000 calorie a day diet to try to look like he's 5'3" of muscle. For nuthin'!

As far as I'm concerned there are only 2 options at this point given the delay...

1. Wait for Aronofsky to be ready.

2. Put it to bed permanently. Try again with a complete fresh start in another 10 years or whatever.

Wolverine is arguably the most popular character in comics EVER. He has a rich an layered story that deserves the correct treatment. He deserves a 'Dark Knight' comparable movie. Maybe one day.