5 Reasons To See 'Just Go With It'... Even Though It Looks Like Absolute Shit

It would seem that Adam Sandler is actually making movies with ridiculous plots similar to the ones his character in "Funny People" played to just show that he can... like a big 'fuck you' to everyone. I was watching 'Billy Madison' the other day and was amazed by how well it holds up... and here he is making a rom-com about a guy who wants to get some unreal hot chick to fall for him by making believe two children who are not his own are his. Wait... what? This got made? You gotta be fucking kidding me.

Anyhow, the hot chick that Sandler is after is Brooklyn Decker. Mrs. Andy Rodrick. Fuck. Not only is he coming up with bullshit movies, but he is actually casting these funbags opposite himself. Well, I probably would not ever want to see this shit box... but I will watch it for the following reasons: 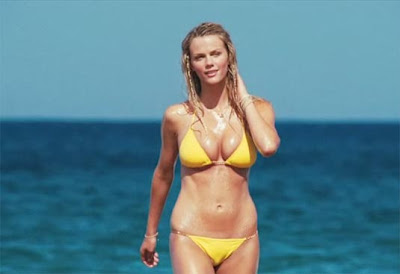 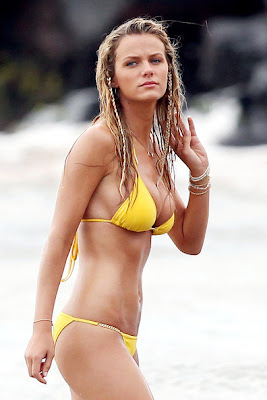 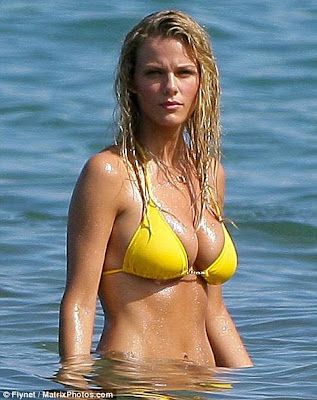 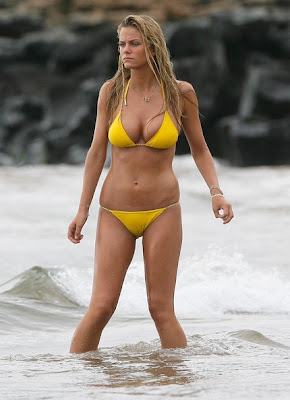 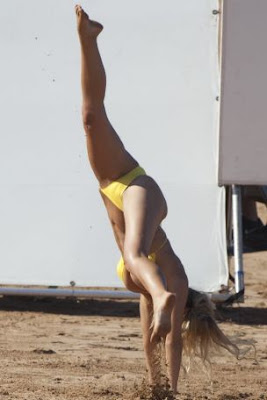