I've said it before, and I'll say it again. The original 'Legend of Zelda' game's Like Likes were my favorite  villains that I loved to hate!

They were these little evil-doers which resembled a delicious
stack of buttery pancakes and whose sole mission were to suck you dry of a hard earned weapon you had just paid mucho rupees for. That is why I've decided to name a new feature article I've been preparing for 'Cultural Compulsive Disorder' after them. Like the fortunate bottom-feeder that I am, I will be scouring the blogosphere for loosely related images, video clips, and articles that I found interesting, exciting, or maddening on other blogsites. Things that someone else has, no doubt, painstakingly worked on for weeks, even months, yet I will show no remorse borrowing from them and regurgitating on C-C-D, for you guys to appreciate as well, with all due credit given to it's origins, of course. Things that they liked...and I like...so I'd like to see if you like. So without further ado, I give you "Like!-Like?" 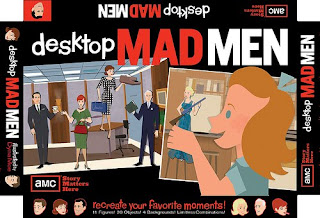 AMC's 'MAD MEN' This is the best show I wasn't watching. Now I am. Why aren't you? Here Artist Dyna Moe has been creating 50's Mad Men inspired art based on each episode. ....Like! Like? 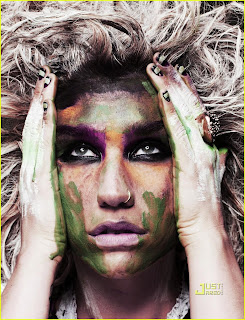 I'm following Ke$ha lately. Sure she looks like the dirty unknown Olsen triplet. But there's something about her. Here's her very trendy spread for an upcoming 'Interview Magazine' article. ....Like! Like?

'Sillof' is a neat little site that showcases custom figures that you could swear were made by the best toy company around. They reimagine Superheroes and Star Wars characters as if they were circa 1942
Earth...or in this case Feudal Japan. I give you 'Samauri Wars' ....Like! Like? 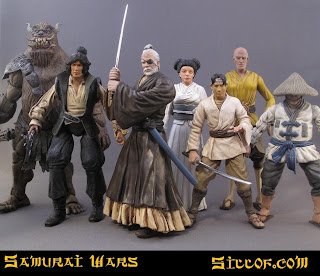 The Philadelphia Zoo has added a Endagered Species LEGO exhibit. Follow the link for a slideshow of all the LEGO greatness. 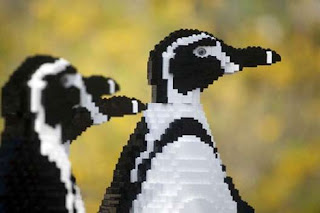 Speaking of Star Wars, 'STAR WARS Uncut'' is a brilliant piece of film
featuring 15 second spurts of footage done by various film makers and
spliced together to form one full length rendition of STAR WARS.
Here's a portion of it.
....Like! Like?