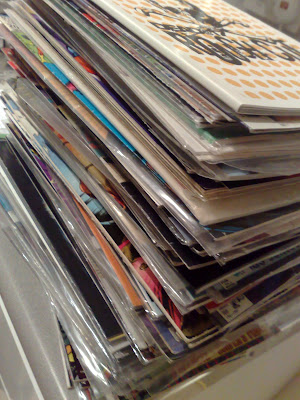 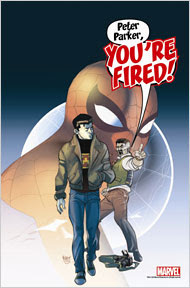 Yup, the recession is still hitting everyone. According to Spider-Man editor Steve Wacker, Spidey’s so broke he had to stop using web fluid because it’s too expensive. And now, after an employment of 50-ish years, Peter Parker no longer has a job. Unless Tony Stark can lend him some money, or the government gives the Daily Bugle some bailout-ness, looks like tough times are ahead for the WebHead. First, the very existence of his super model wife gets wiped from reality, and now this? I’d rather have no power and no responsibility than this. 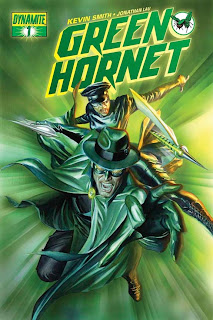 Kevin Smith once joked that his Green Hornet movie would be the title character and Kato would just be conversations about inappropriate material, followed by off panel fighting. Well, now we get a chance to find out if this is true. The book came out two days ago, and even though I haven’t gotten it yet, I’m looking forward to finding out what the movie would have been like if it didn’t fall through. 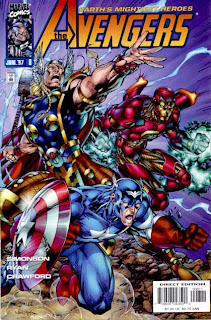 Marvel’s doing an excellent job of promoting the new Avengers books with posters in the same format as the one above. So far, on The Avengers, we have Captain America (Bucky), Iron Man, Thor, Hawkeye, and Spider-Woman. The Secret Avengers are still just that- a secret. The only posters that have been released have been nothing but silhouettes, but this just heightened the hype. Speculations have included Moon Knight, Steve Rogers, Scarlet Witch, War Machine, Captain Marvel, War Machine, the hood, and the Sentry. Finally, the New Avengers were released this week. They are: Luke Cage, Wolverine, Spider-Man, Jewel, and the Thing. I wonder what Marvel has up their sleeve once Siege is over…