Netflix has turned the nerd genre on its head with the under the radar release of the summer's biggest hit TV show, Stranger Things. The show comes to us from The Duffer Brothers, a pair of 80s babies who brought us The Hidden in 2015 (a gem of a film). This is what happens when kids who grew up in the 80's grow up... a show littered with references to TV, Film, Comics, and many other forms of childhood goodness that will be super recognizable to anyone between the ages of 30-45! It has the feel of vintage Spielberg at his finest, and people are literally tripping over themselves to recommend it to friends. But beyond the aesthetic, it is an A level TV show that can stand toe to toe with any other in character, script and quality production. Jedi Rob is joined by the lovely Alicia Gomes and resident 80s toy expert Joey Armao to delve into the series and ask the simple question:

Is STRANGER THINGS the greatest show ever made? 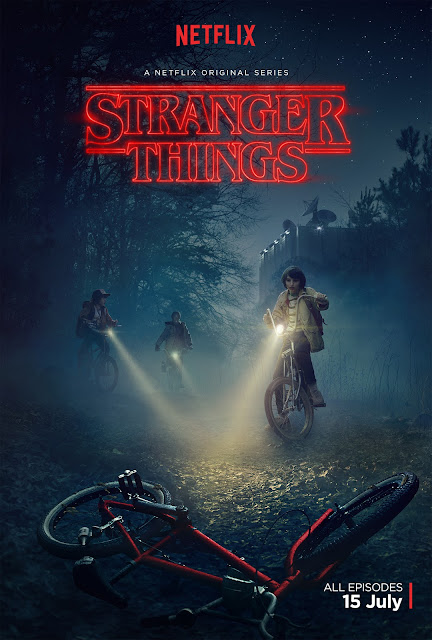