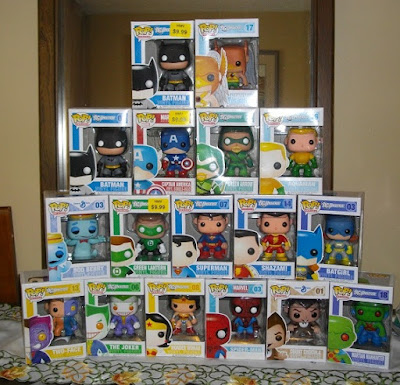 After taking over the world of cute vinyl figures (I never bought one of these 'cute' pieces until they put out their POP line of toys) Funko moved into regular action figures and started producing figures at 3 3/4 inches (just like the classic Star Wars toys from Kenner). They had the same limited articulation as the 70s figures but make up for it with great package art that begs to be displayed with the figure. You should feel extra bad for opening one of these. Enjoy more after the jump... 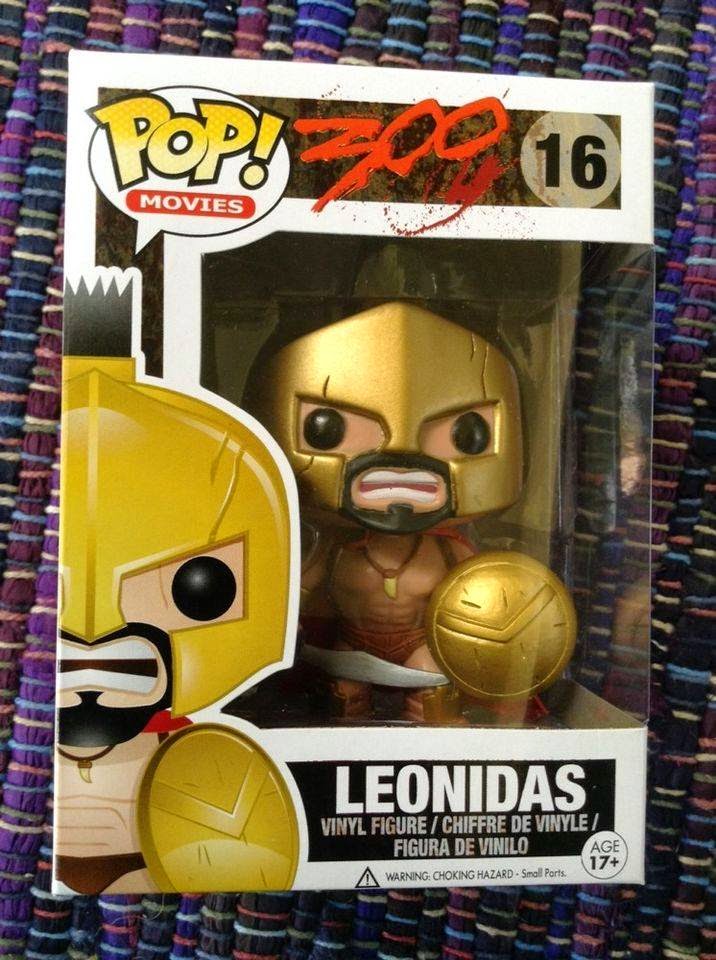 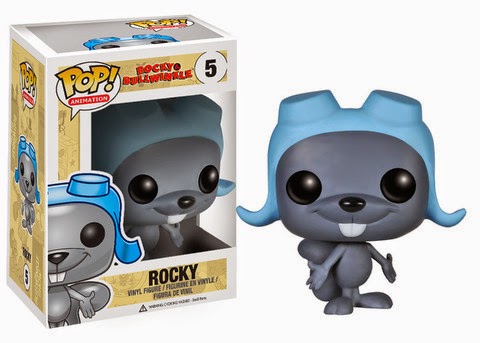 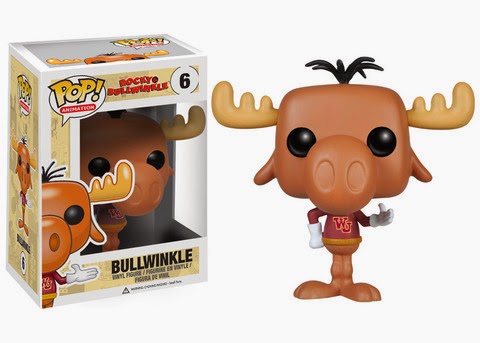 Leonidas meets Rocky and Bullwinkle on your toy shelf? You can make it happen with FUNKO! 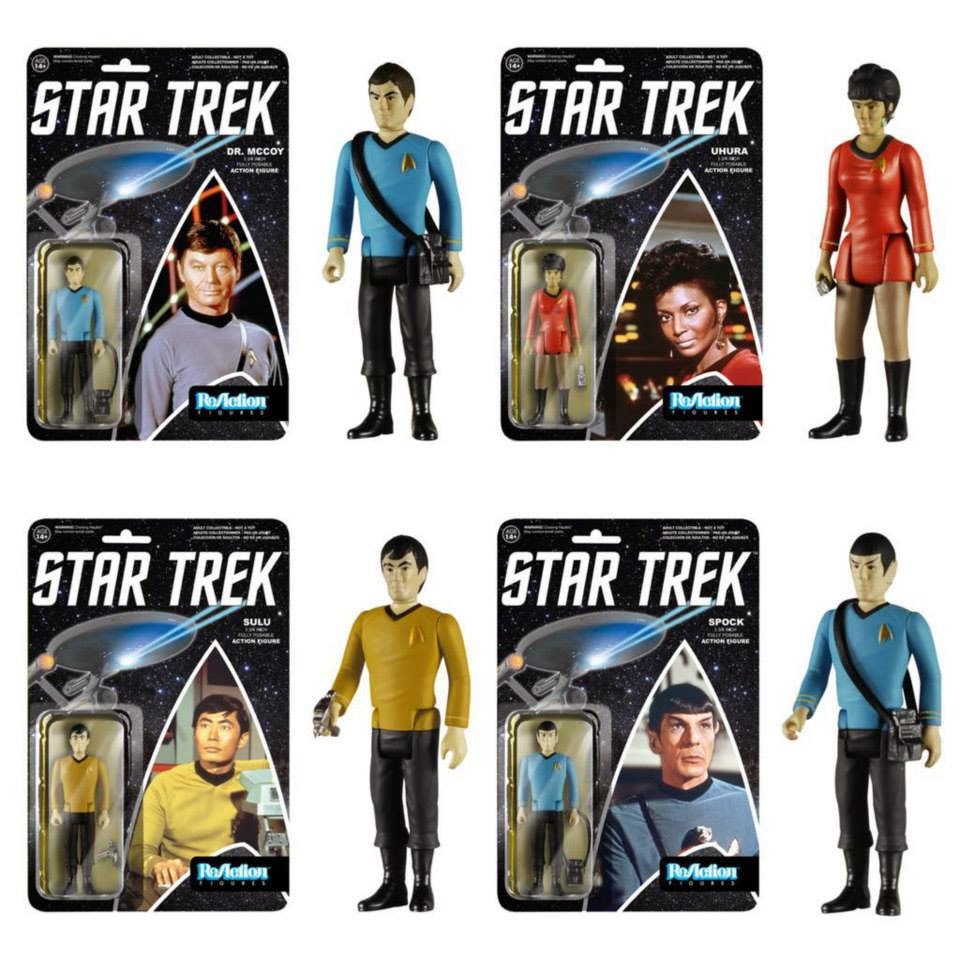 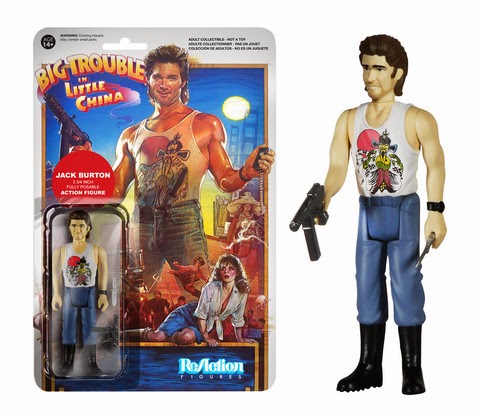 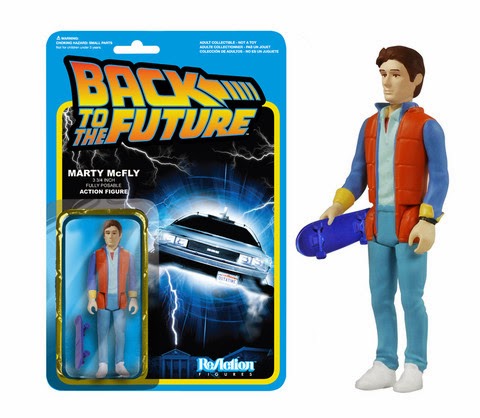 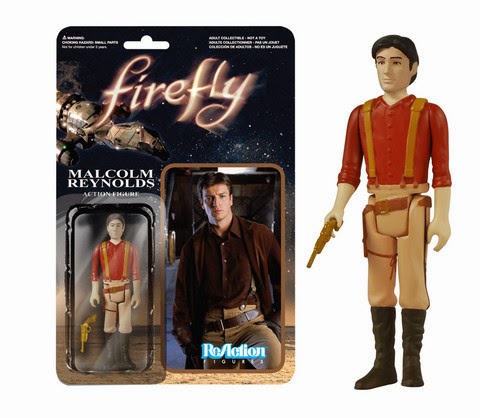 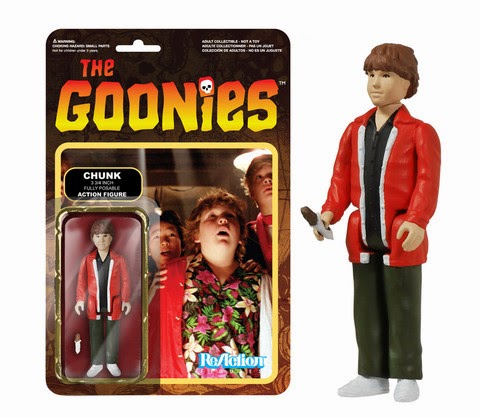 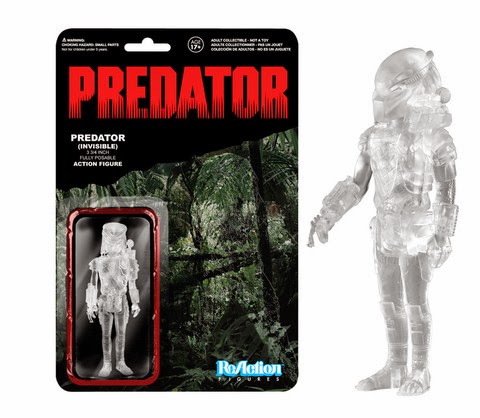 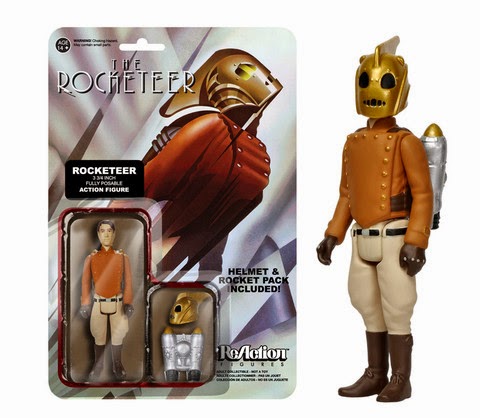 At $10 they also are almost irresistible to smart collectors. What the smaller figures gave up in articulation they gained in coolness by also capturing the likenesses of characters who were underserved or not served at all by other lines. Figure from the GOONIES?? When did you think you would ever see that? Those guys are fans and hardcore geeks at Funko. 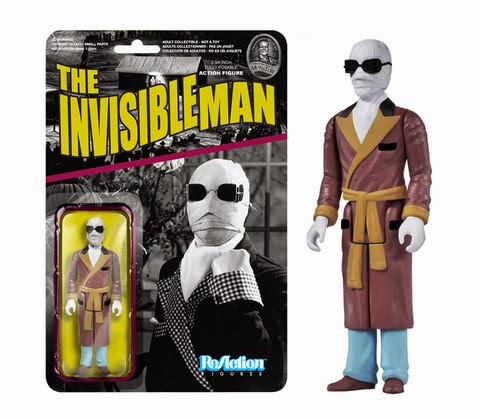 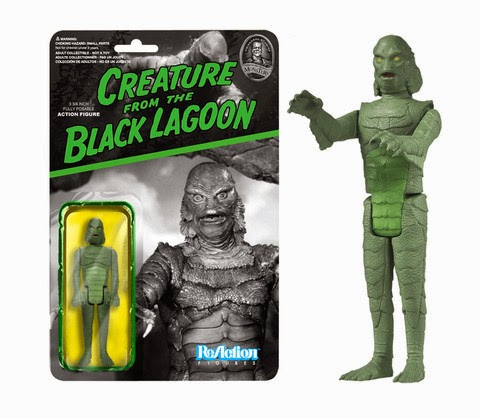 The horror pieces themselves were a huge hit with every monster collector out there. I own one of the sweet Snake Plisskens. There is a variant of this one that doesn't have a jacket but it's only two of three Snake figures I have ever come across. Funko has gone outside the mainstream to produce characters that we ALL want to see in plastic. 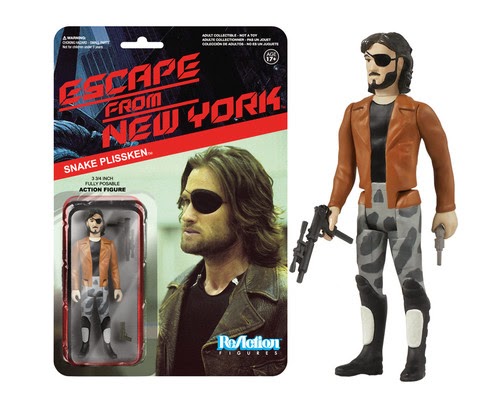 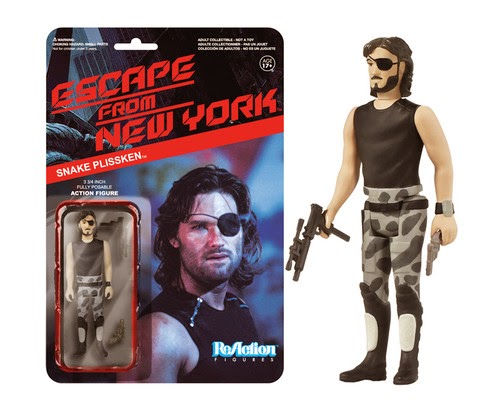 Not one to rest on their laurels, Funko has now produced a LEGACY line of six inch figures with twice articulation and detail of their smaller figures. Also at $19.99 they are competitively priced with everything that Marvel or DC puts out. I mean just look at how gorgeous that Rocketeer figure is. All the detail you want and more. Plus it displays well. I have already ordered mine. In all my days I have never seen a Rocketeer figure. They are rare because the movie never spawned any toys (?) Now Funko gives me two. 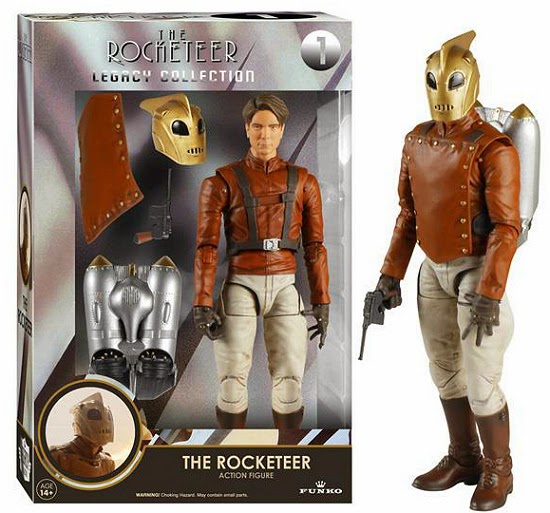 Funko has always gone after consumers who never knew they loved action figures. When the Game of Thrones line came out they were snapped up by fans of the show just hungry for any licensed products. The photorealistic likenesses are also impressive for the price. Only McFarlane Toys puts such great detail into their action figures. 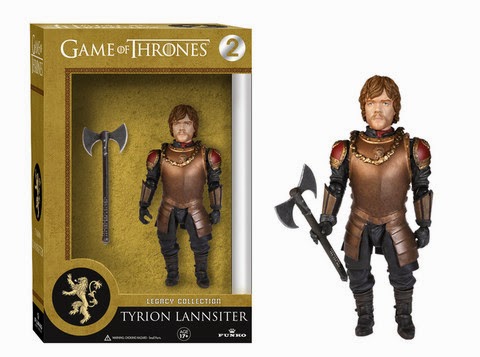 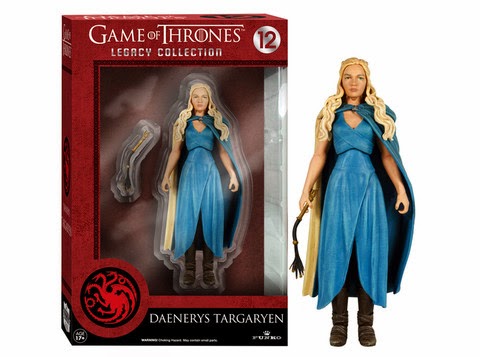 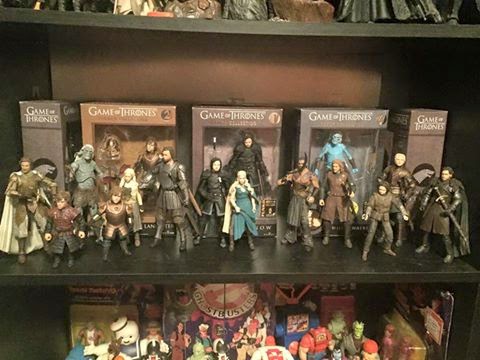 If you want to see a complete collection of everything Funko has to offer just follow the link. As always I do this post because of my love for the figures but if Funko wants to toss a brother some swag for the effort, I won't complain one damn bit.