The CDD Podcast: Episode #59 - CCD's Favorite Album Covers or "We Have The Record Show Collection Art Show Coming Up So This Topic Seemed To Make A Lot of Sense..." 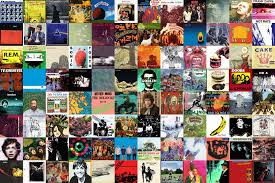 No matter what at some point in peoples lives music plays an integral part in developing their identity. This identity sticks with them throughout their lives, and while musical taste may change (for better or worse...lol) as we get older, the one thing that remains are those seminal albums that formed us as music lovers. Album covers have always played a huge part in this. The album cover is the most universally recognizable tie in for fans of an album. Some might like certain songs, or some may argue which album they like best from an artist. But the one uniform thing all people share would be the album covers. They tie it all together for everyone. While this may not be the case anymore due to most people consuming digital music (who knows what the newly released album covers are anymore?!?), for us growing up in the pre-digital revolution these album covers were works of art that we will cherish for ever. So we decided to make that the theme of our next group art show, The CCD Record Collection... and also thought it would make a great topic for a round table podcast discussion! So make sure to join us on July 25th at the art show if you can (click the above link for all the details!) and join Rob, Mike D and Tommy as they head down a album cover filled memory lane!!!
As an added treat, here are a few of the album covers we mention in the podcast... enjoy: 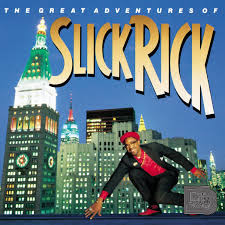 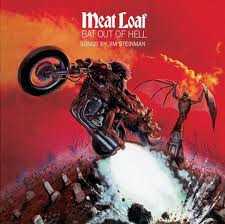 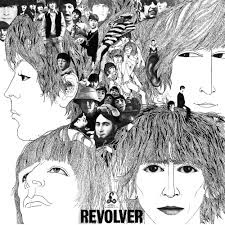 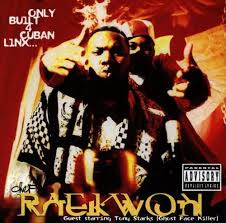 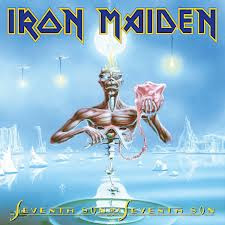 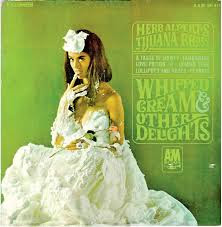