Oh, And For The Record 'Cosmo the Russian Astronaut Dog' From Guardians of the Galaxy Is Pulled From The Comic Pages Too...

Cosmo the Russian Astronaut dog that is seen captured in the Collector's collection in Guardians of the Galaxy is not just a wink and a nod to animal manned space flights of the 1960s. Cosmo himself is a frequent guest in the Guardians of the Galaxy comic, and a few other of Marvel's galactic titles as well (think Nova, Nova Corps, the Inhumans, etc). He actually first appeared in Nova #8 (vol 4) when Richard Rider encounters him on Knowhere (the Celestial skull planet from the Guardians movie) and thinks he is a regular dog. Turns out, he is a powerful telekinetic pup that has played major parts in Annihilation, the Thanos Imperative, and many other storylines throughout the last few years of the Marvel Comics universe. He has even been a member of the Guardians of the Galaxy themselves (issues 15 through 19 of Guardians from 2009 as a matter of fact). A cool little Easter Egg thrown in to the film from James Gunn and the Marvel Cinemtaic crew that comes right off the pages of the comics. Check out some panels and pics of Cosmo after the jump... 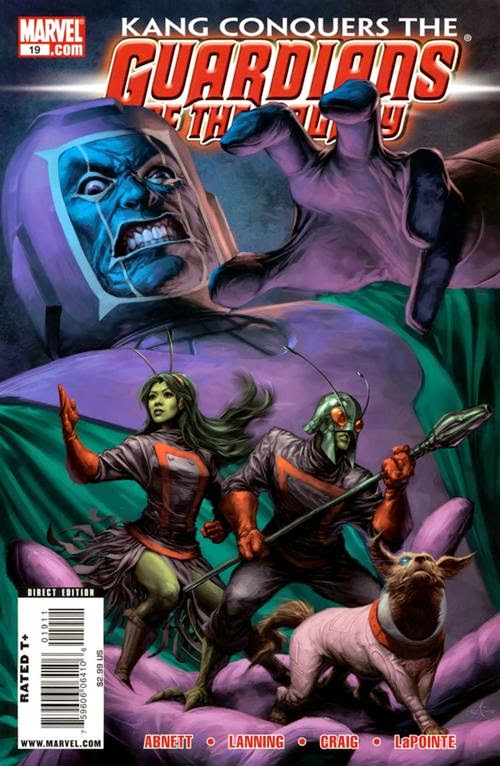 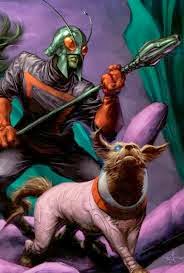 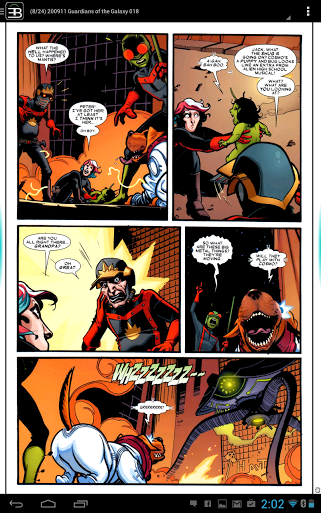 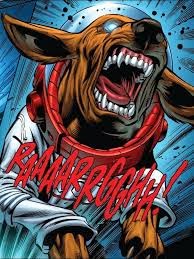 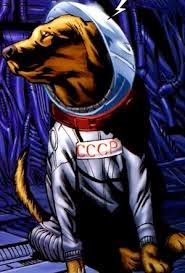 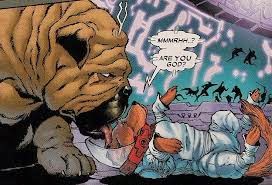