Just Another Reason I Wish I Was A Kid Now Instead Of The 80s: Guardians of the Galaxy Halloween Costumes....

I love the fact that I grew up in the 1980s... the experience was spectacular, and our generation was the first to start to benefit from technological advancements in our entertainment (articulation in toys, animation getting better, etc). But some things were still a bit behind the advancement curve. One glaring thing has to be Halloween costumes. Halloween costumes for popular characters always existed, they were just regulated to a shitty plastic mask that covered the front of your face and went around your head with a rubber band & a smock type outfit that usually featured logos of the character being portrayed. It was generic, but it was what we had to work with and we made the best of it hoping for a day when Now a days, costume companies are trying to correct that and give kids (and some adults like me!) the costumes they deserve. Now this is why I wish I was a kid now instead of the early 80s! Need proof? Check out the new Guardians of the Galaxy costumes available for this Halloween via websites like Costume Craze after the jump... 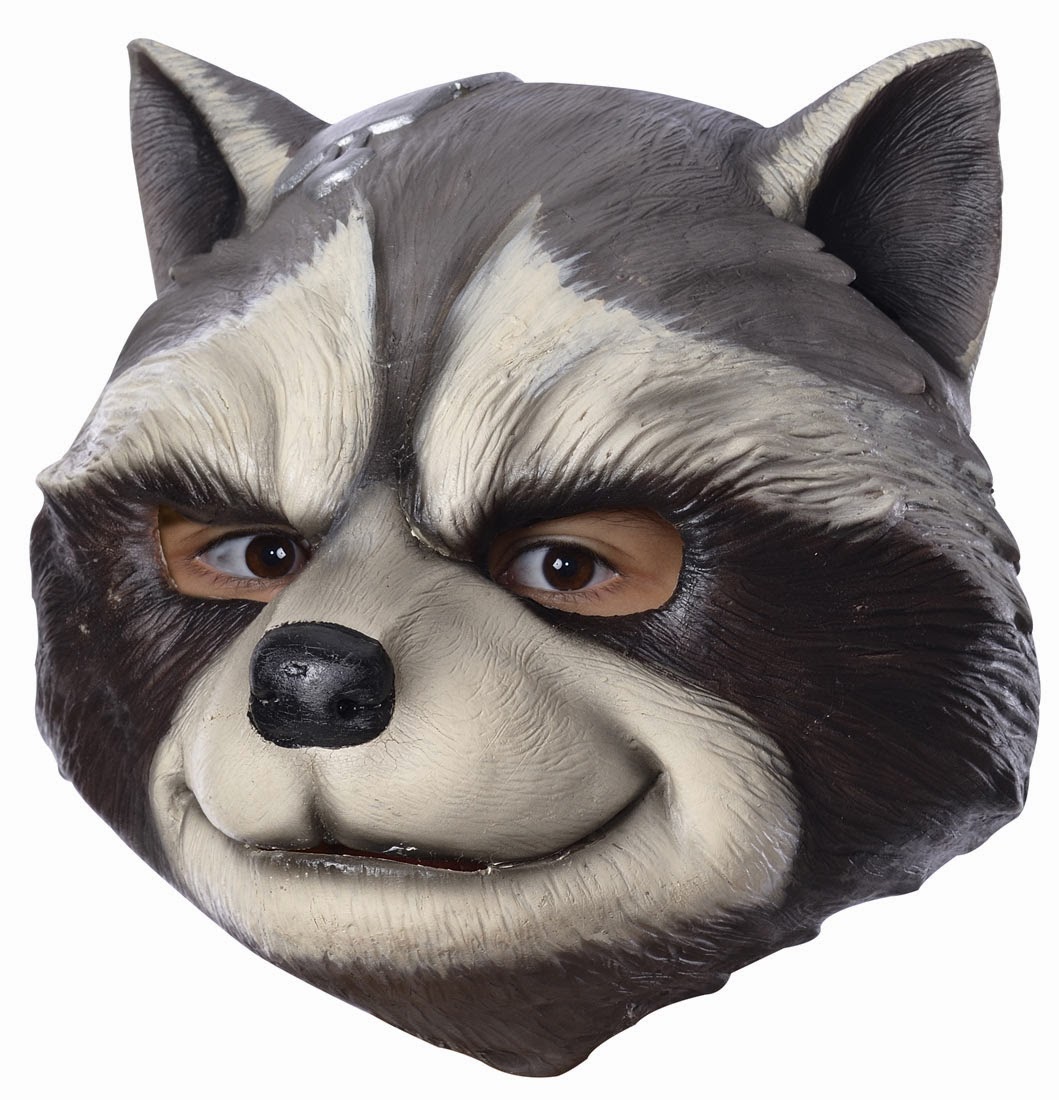 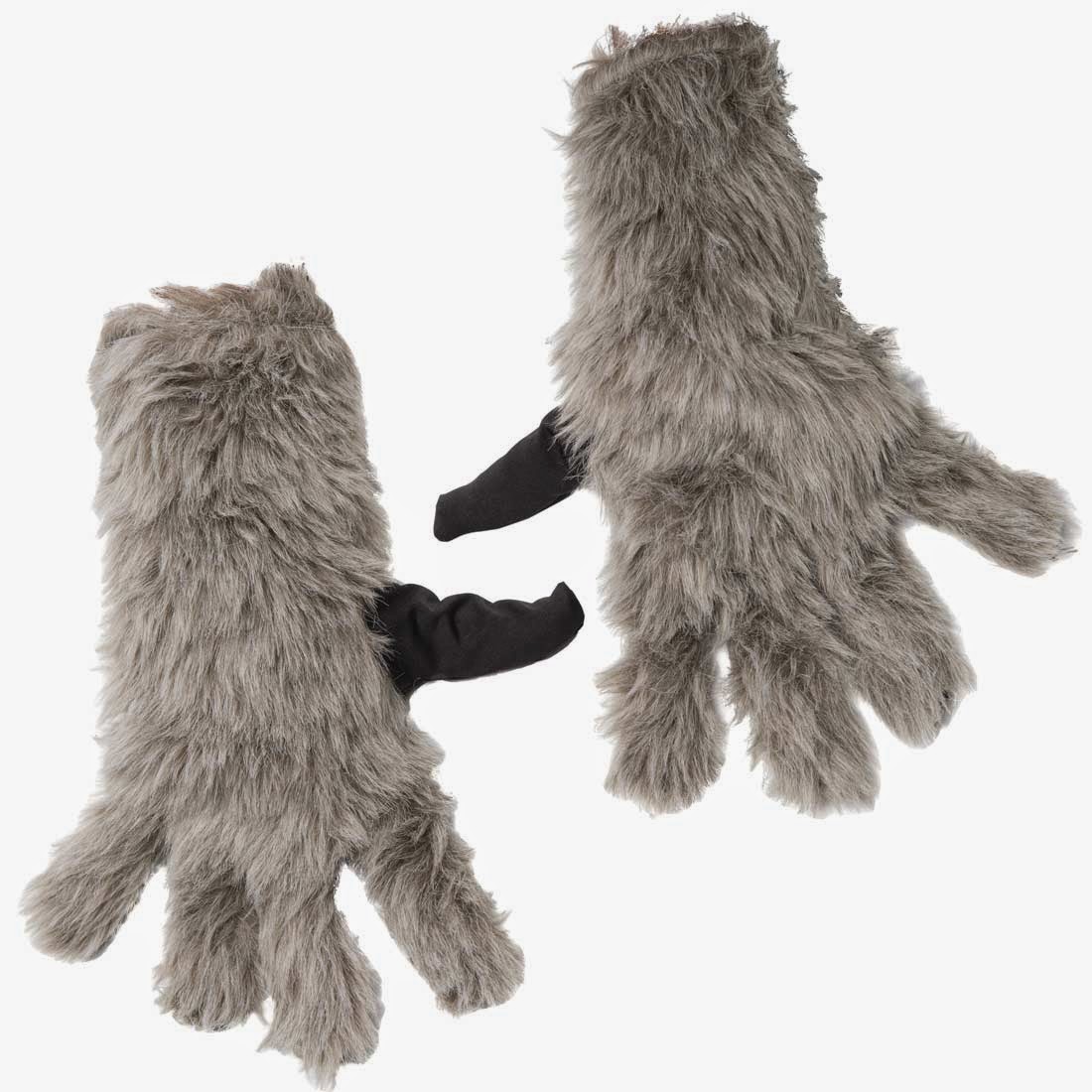 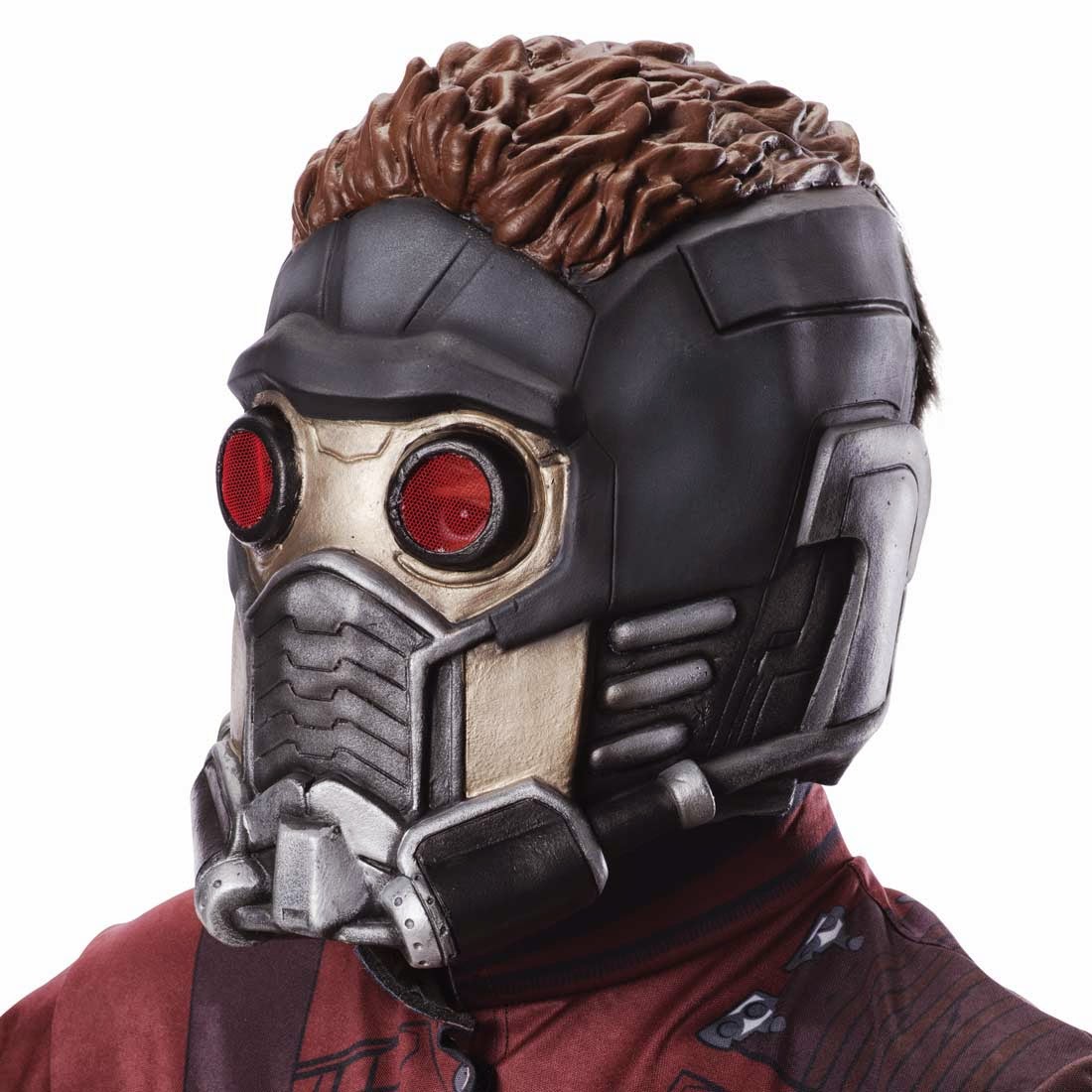 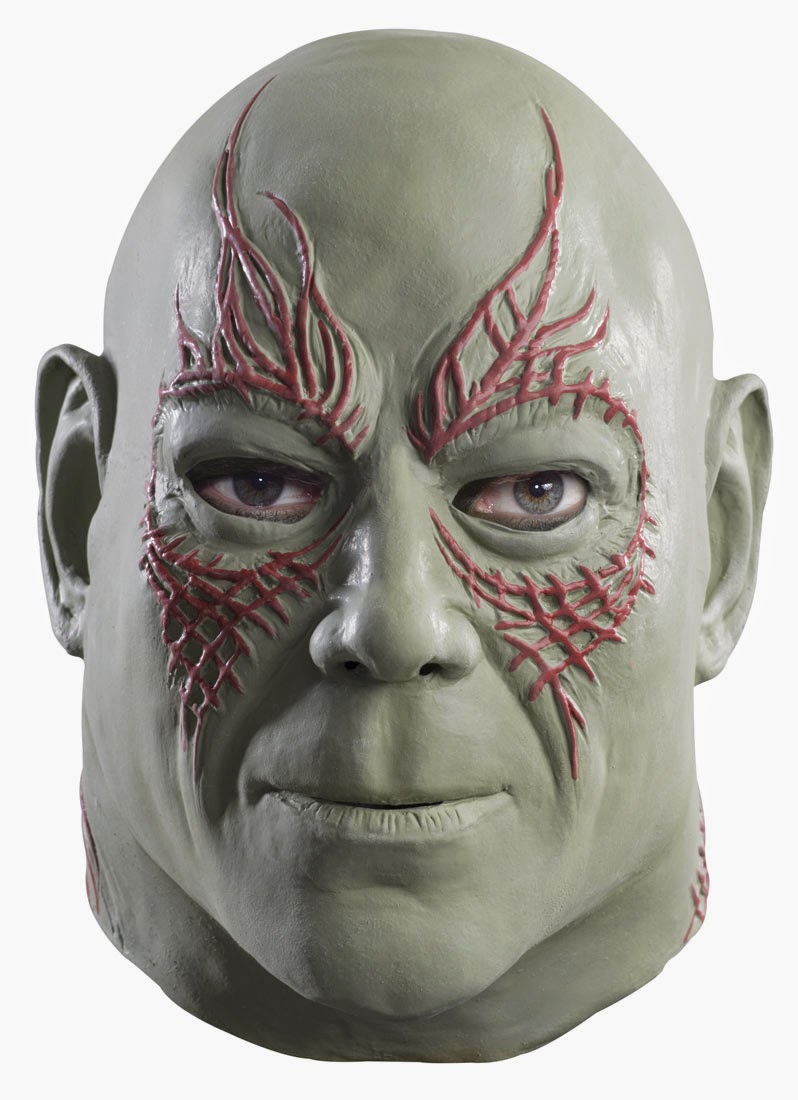 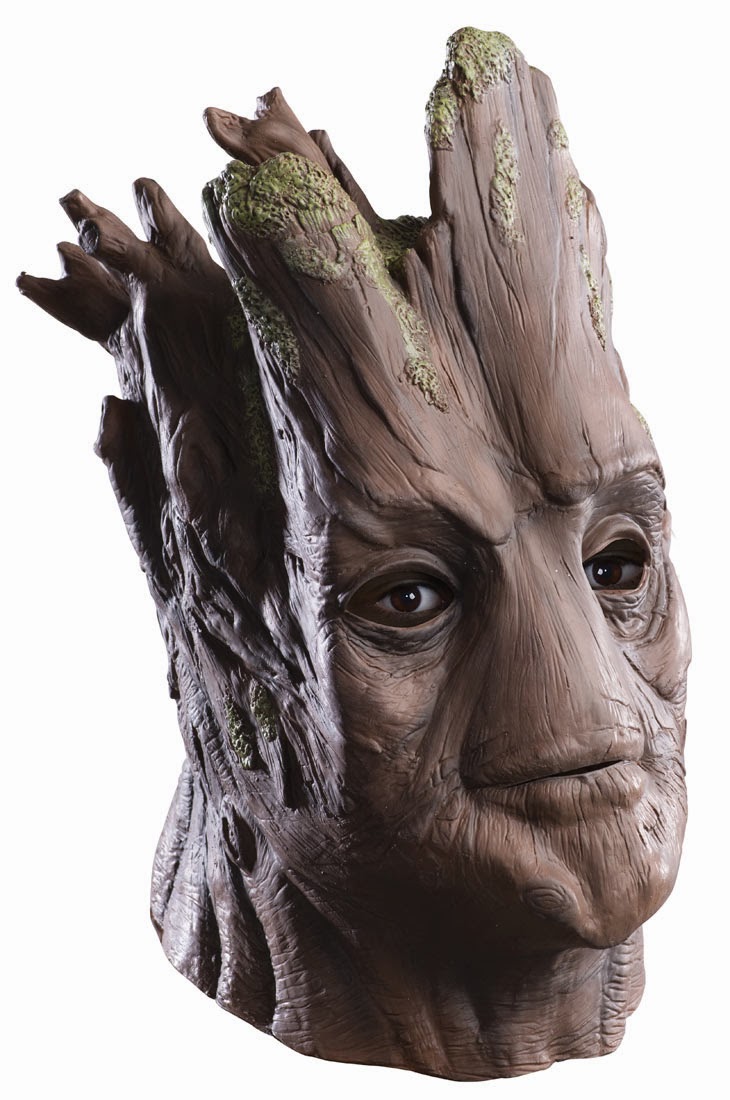 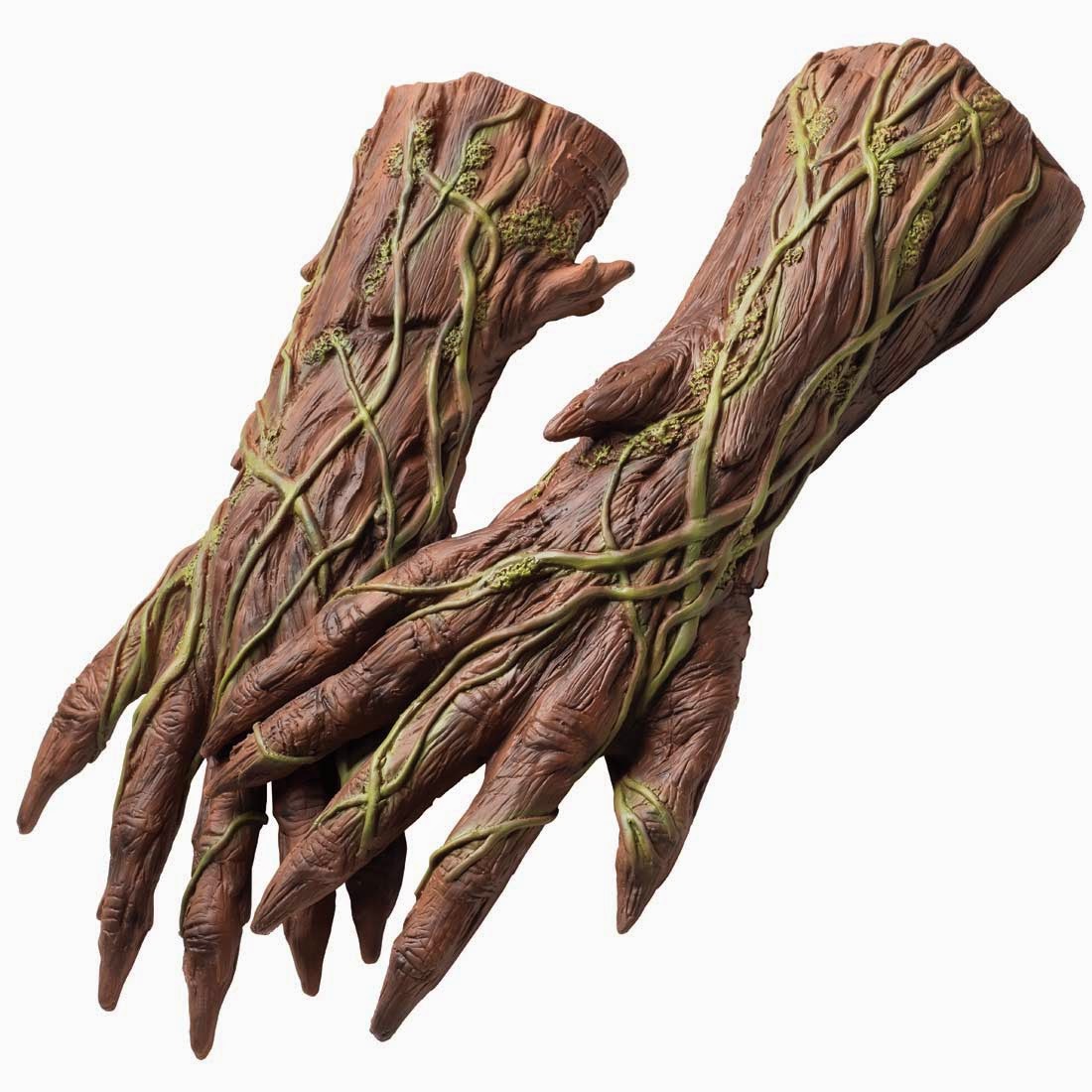 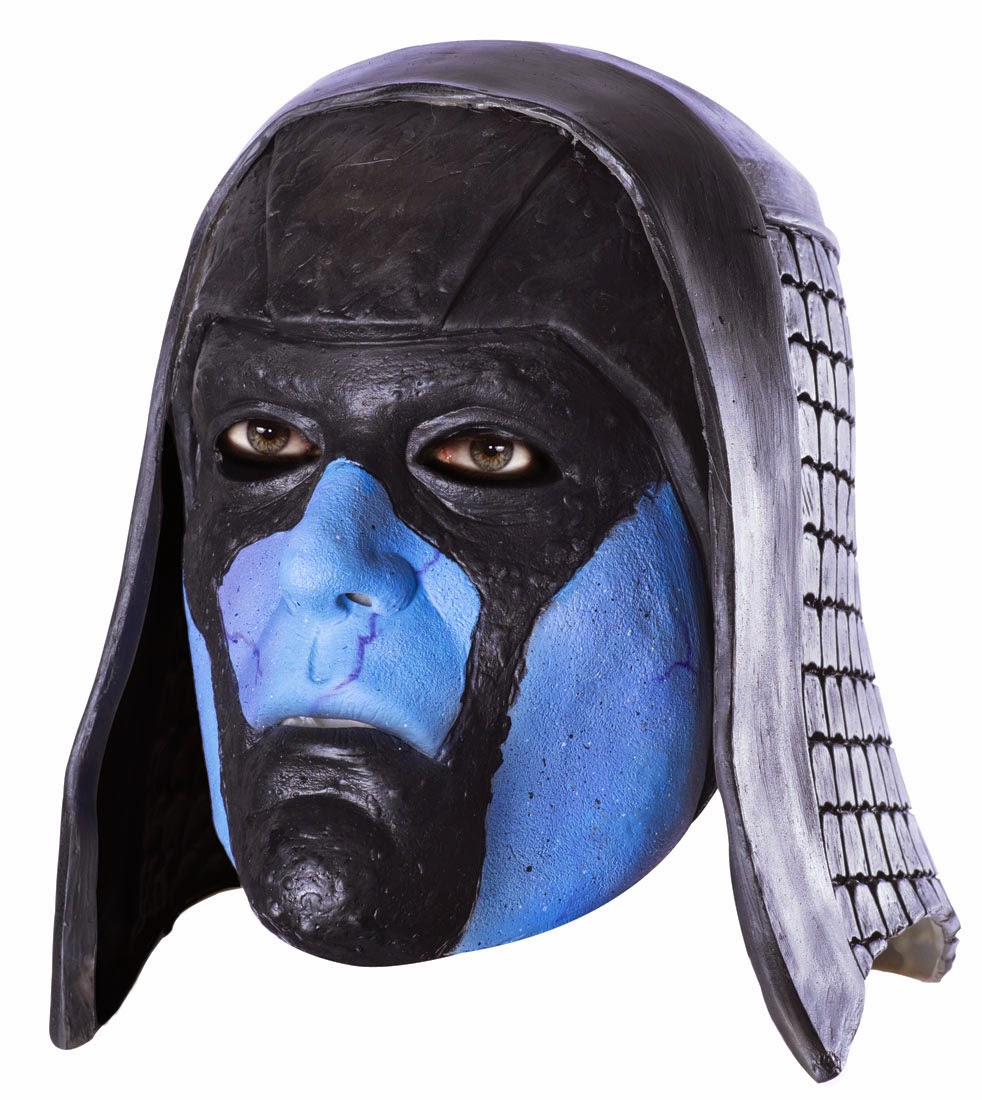