We often preview a lot of really cool projects here at CCD, before they get going. Sometimes I preview a project long before it gets started and I tend to forget to actually check out the project once it gets off the ground. This is the case with Mario Warfare, a web series that kicked off last year. I previewed the series on CCD last January and never got around to checking it out once they started posting. I came across a cool ass Cosplay photographer, Jarod Kearney, thanks to a Reddit thread sent via Joe Fletch. I decided I was going to highlight some of his work. He apparently photographed the team of heroes that are the main characters in Mario Warfare... and it all comes full circle! Pretty creepy how things work out, huh? Well, one year later the gang over at Beat Down Boogie are 6 episodes into their Mario Warfare series and they are getting better and better. And Kearney is putting up more and more stills that he shoots from filming days. So check out Beat Down Boogie's Youtube channel to see all the dope stuff they are doing by clicking here, and check out the stills of a really cool NES themed fan film after the jump... 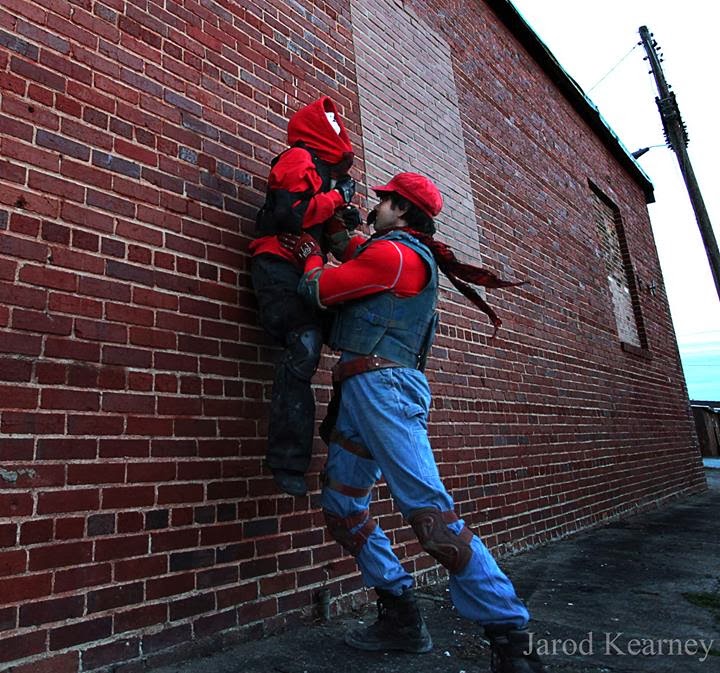 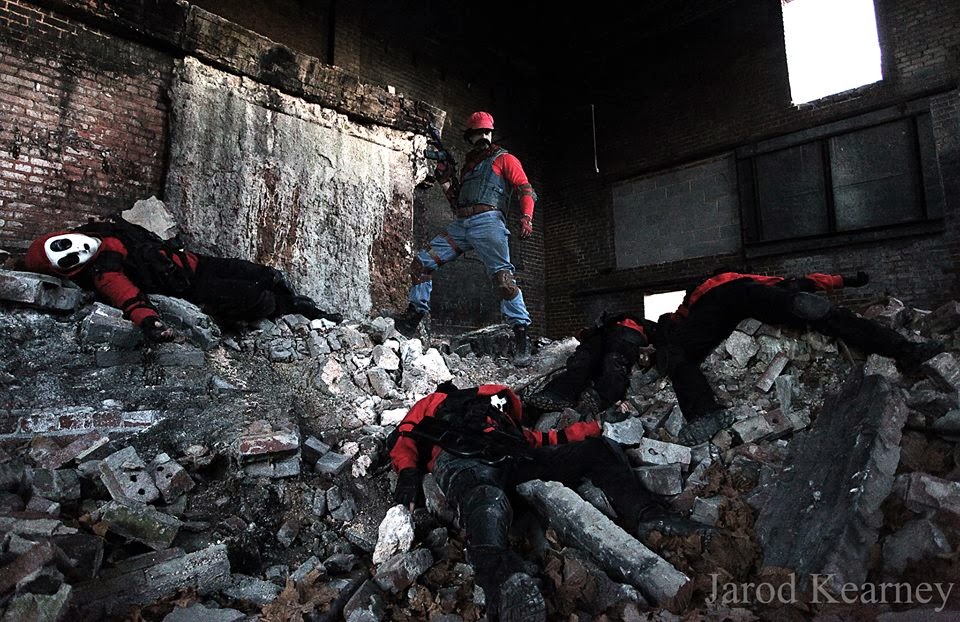 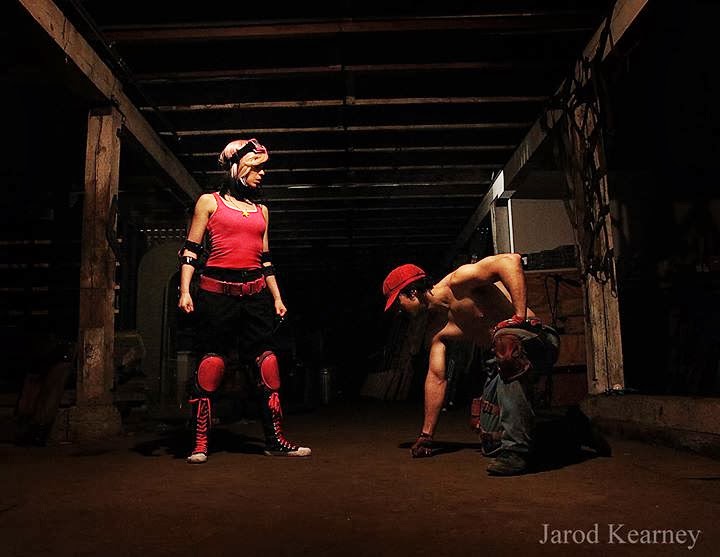 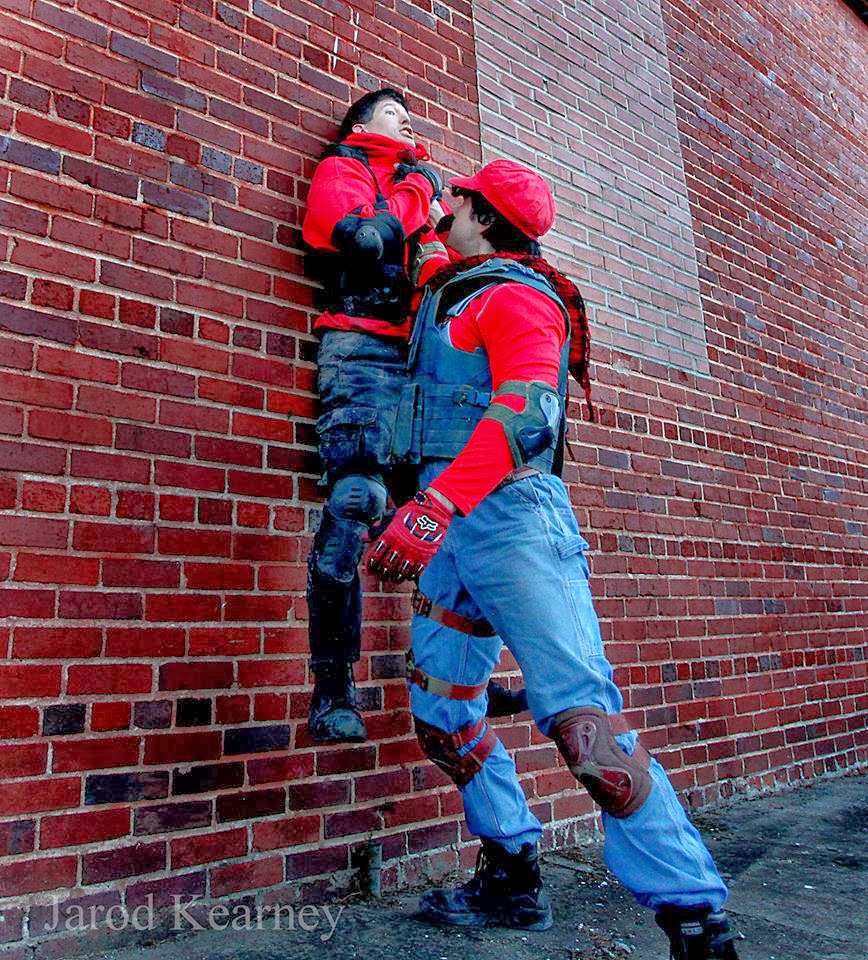