Black Dynamite may very well be the funniest movie I have seen in the past 10 years. A perfect exploitation movie in every sense of the word, with an awesome cast (Michael Jai White, Tommy Davidson, Arsenio Hall, Kym Whitley, etc,), some of the most racist slurs ever uttered on film, and a great directorial debut from my main man Scott Sanders (click here to see why he is CCD's favorite director!). If you haven't seen it, it is streaming on Netflix now. But you better get to it quick, because Black Dynamite: The animated Series is coming to Cartoon Network on July 15th!!!! Made by the dudes who brought you The Boondocks and voiced by the actors from the movie itself, this one is going to be epic!!!! Check out the trailer after the jump and beware of Kung Fu trickery, you moon crickets.... 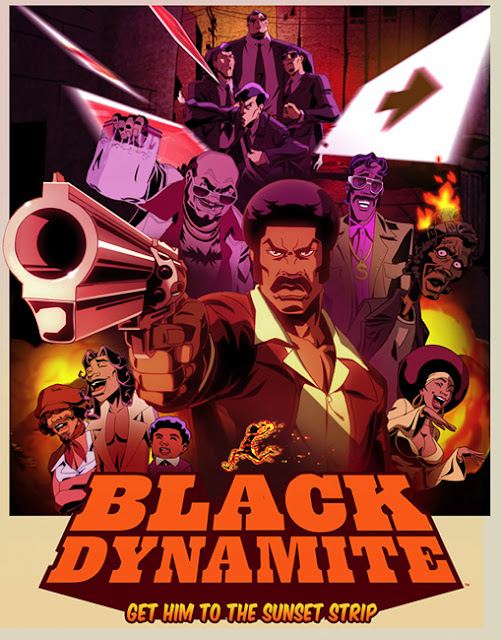 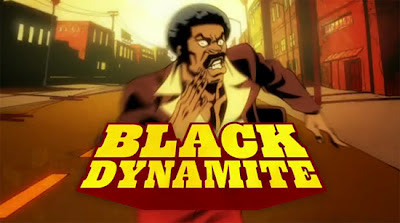