David O'Daniel is one hell of an artist, and through his affiliation with San Francisco's Castro Theater he is gaining quite the following. He creates silk screen posters for classic films that are released in conjunction with the screenings of those films at the theater. His blog, Alien Corset, chronicles all his release... and all of them are special in the own right!!! The ones that are currently at the top of the list are his Emerald & Ruby edition Wizard of Oz series. These three posters come in two colors and look beautiful. You gotta love the inclusion of the flying monkey's, no? Take a look at a gallery of both series after the jump and check out the Castro Theater if you are in the San Francisco area... 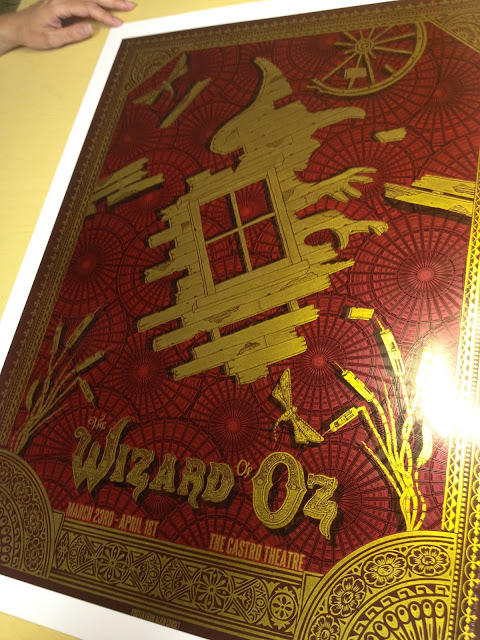 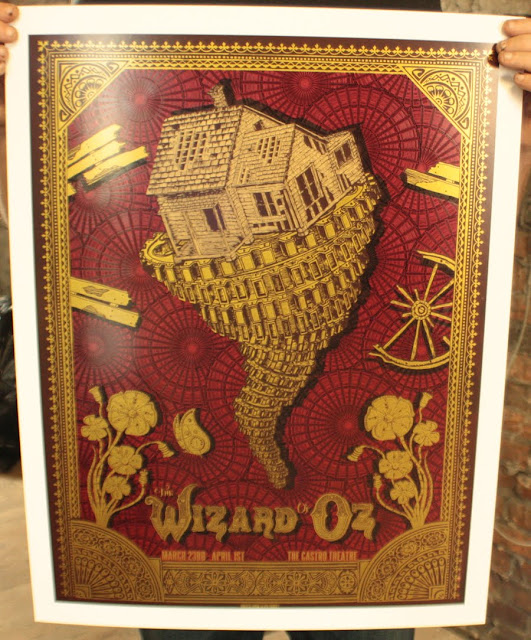 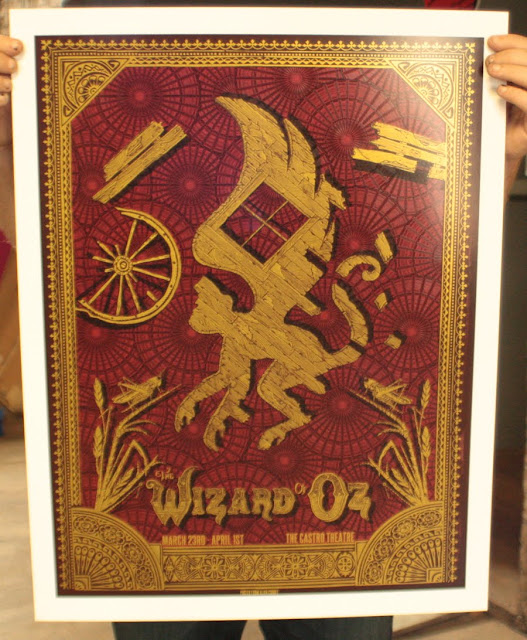 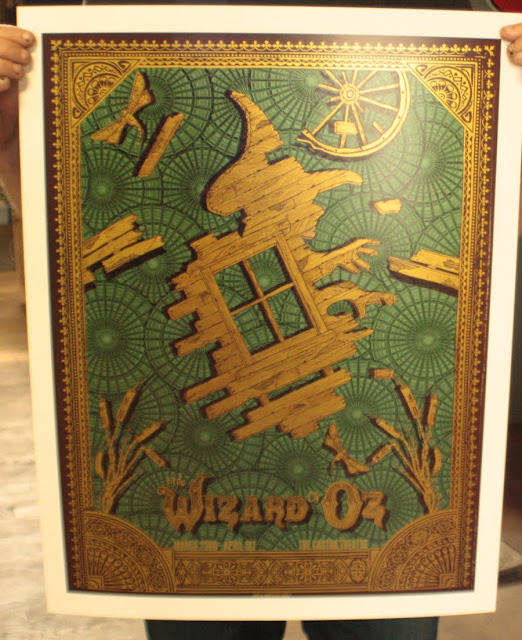 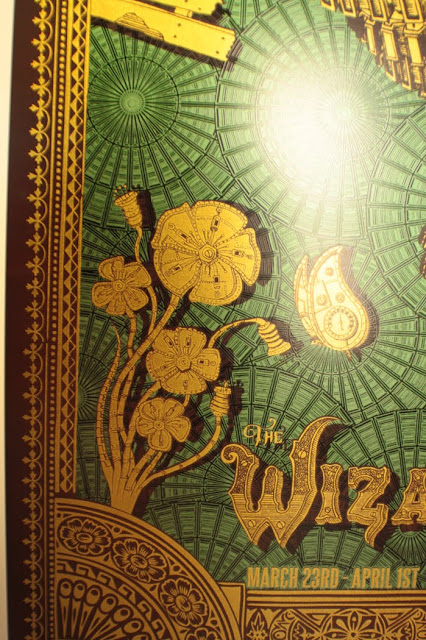 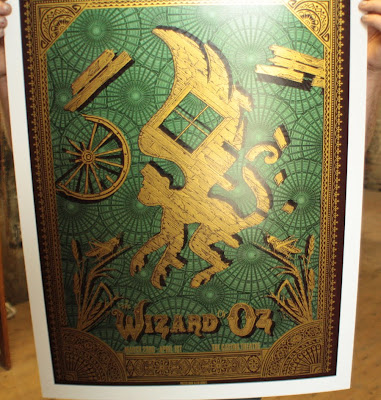