The New Conan Reboot Gets Some Posters... What Do You Guys Think?

Here are some of the specific character posters for the upcoming Conan the Barbarian reboot. These feature Jason Momoa as Conan, Rachel Nichols as Tamara, Rose McGowan as Marique, Stephen Lang as Khalar Zym, and Ron Pearlman as Corin. They look pretty good, despite the fact that the footage I have seen so far has not impressed me at all. But then again, James Earl Jones's head did deflate and melt in one of the older Conan's, so it is not like the effects bar was ever all that high (Admit it. I love the old ones two, but calling them fantastic visually would be a farce.). We shall find out on August 19th. 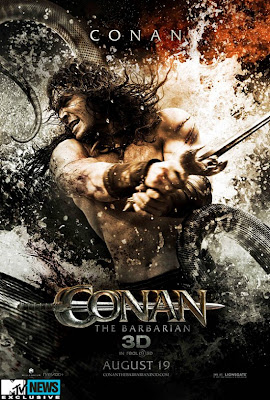 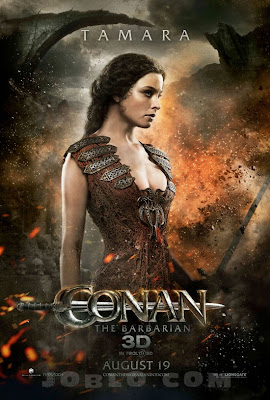 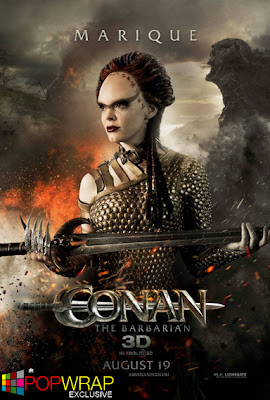 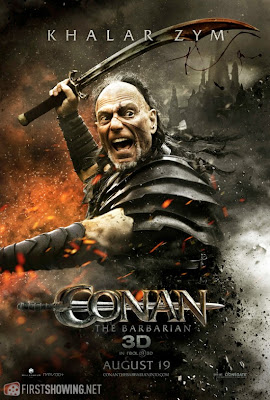 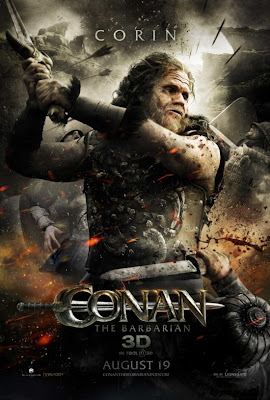