Will Power Man Be Contractually Required To Wear Old Spice In His Movie Debut??? 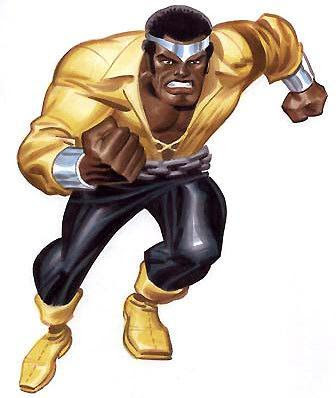 This is a funny story. Isaiah Mustafa, the guy from the awesome 'Old Spice' commercials ("look... I'm on a horse") has it in his head that he wants to play Luke Cage (Power Man) in a big screen version of the Marvel Comic. While there has been some talk of giving Cage a shot for a solo feature, rumors are that Idris Elba might get the nod. Elba was cast in 'Thor' as Heimdall the Gatekeeper and he absolutely killed it. Judging by the way Marvel likes to dig back through their older movies for stars on their newer projects, I was leaning towards Elba for Cage as well. So who will be the "Hero for Hire" on the big screen?

It looks like Mustafa ain't waiting around to lose the role to Elba, who already has a foot through the door. Mustafa put together this faux trailer for a Power Man movie and it looks pretty cool. Take a look for yourself:

Now that's how you go after it!!! I would have liked Mustafa to look a bit bigger (Cage is gigantic), but that can probably be fixed with some CGI. My only beef is that he should have wore the silver headpiece from the vintage (70's/80's) Cage comics. 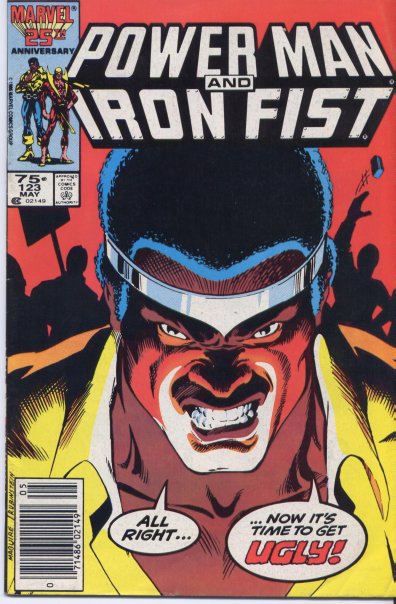 I know Luke Cage isn't rocking that look anymore, but Mustafa would have score major points with Quesada and the gang over at Marvel. Who do you think Power Man should be? Tell us in the comment section below.
Posted by Mike D. at 11:43 AM