Past Campy Versions Of Superheroes We Should Want To Forget... 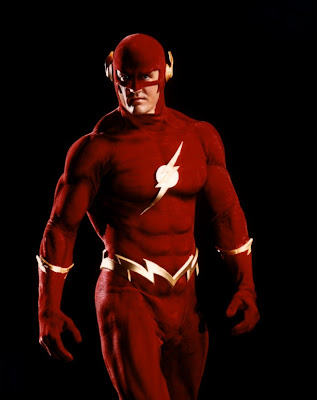 ... But for some reason we love 'em anyway. Great compilation from Fonjil's Youtube page. Thanks to Nick for sending us these via Facebook. There are some really good ones in here... check it out!!!