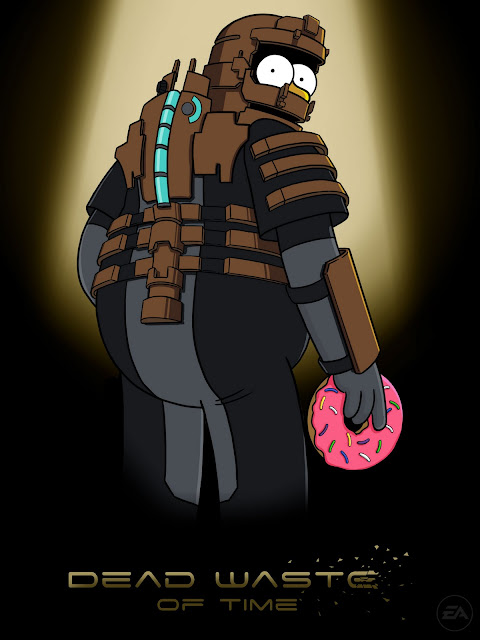 Check out artist Joebot's  Simpson-ized versions of classic video game posters. These are great. Here is the explanation behind them from the artist himself:


Back in 2006 I worked as a Concept Artist on "The Simpsons Game" for Electronic Arts. I've recently been backing up some files when I came across a few images that I had created for the game. I'm not sure if these even made it into the game. I know for sure that "The Shims" was cut because, as I learned when I moved to The Sims team at EA, they weren't very pleased with the image and didn't give it the go-ahead. One of my producers on the project had tasked me with creating some images that would appear either at the Game Stop store in Springfield or somewhere in the game later. So I decided to take some of my favorite games as well as some beloved EA Franchises, and "simpsonize" them. Here are a few! 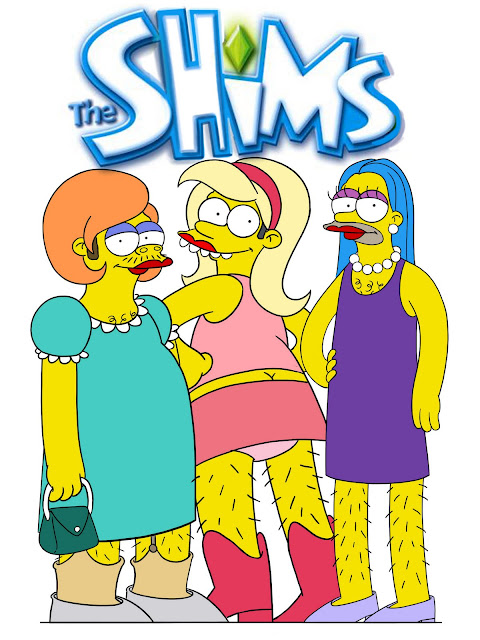 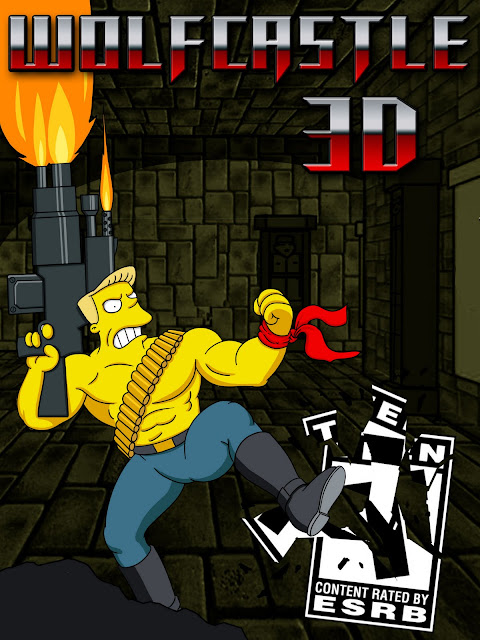 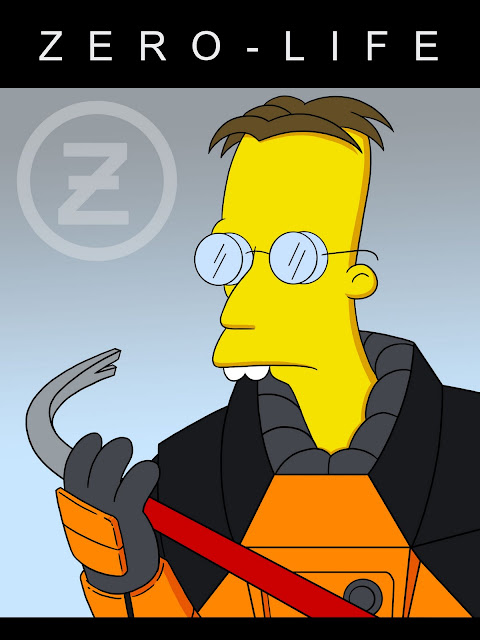 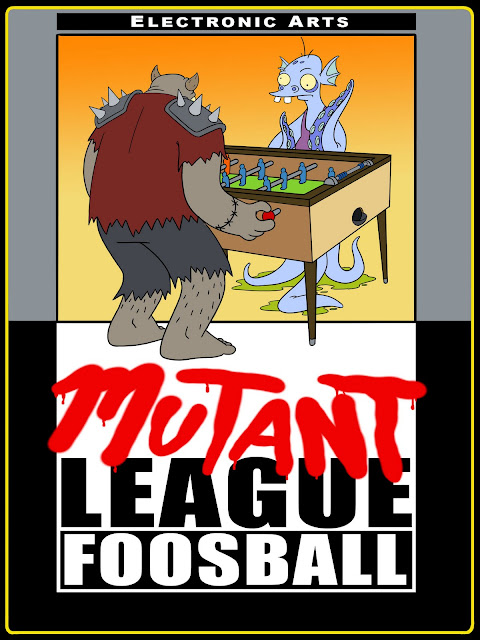