The Return of the Commodore 64

What does it mean? I didn't know then and I don't know now, but it did get me my games.

Long before console gaming really kicked off for me, days were spent click-clacking away on my Commodore 64. "Death Sword," "Zaxxon," "Boulder Dash," "Lode Runner;" they weren't always the best quality, but they were plentiful. I rememebr getting a floppy disk once that had somehwere around 100 games on it. Where did it come from? Who knows. The birth of the modern piracy market.

This was the first real beast of the home PC market. Millions of people had real computers running in their homes. And now it's back. 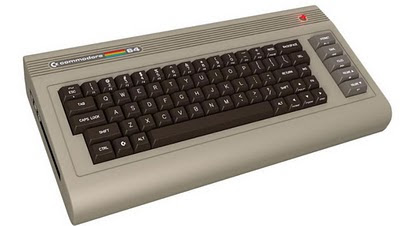 Ready to cash in in on our ridiculous obsession with all things 80's, the system returns beefed up with a dual core, full HD and surround sound output, numerous card reader inputs and an optional Blu-Ray drive. 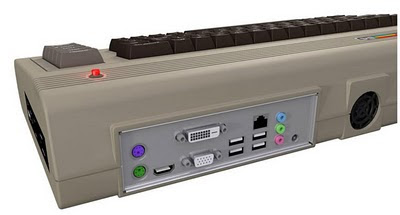 There's also a classic C64 emulator to play all those games at a quick press of a button. The games are either included or are to be mailed soon after release. 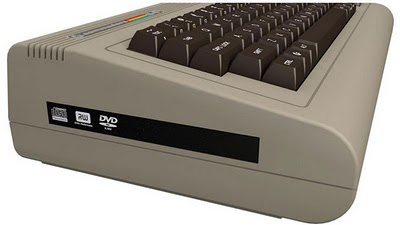 Ok so, it's obviously just a fancy PC stuck in a retro chassis, there's been a whole scene of hobbyists doing mods like that for years. But what a case it is eh? You can get more info at the official site, and pick one up for $250 to $900 depending on your specs.

Can't really say this is something I would get. It's definitely one of those, "hey that's pretty cool if only I had unlimited money" kind of deals. But with the promise of it making me more alive than ever before.....