Payne's 'Replace Face' Blog Brings Our Favorites Back in Time!

Artist Steve Payne  has been devoting a full blog site to recreating images of our favorite celebs in the regal style of George Dawe paintings over at his tumblr site Replace Face. Bruce Willis, Sir Ian McKellan...and even some of Payne's family and friends come to life in full color homages set in 19th Century Europe. According to Payne, George Dawe was...
"...an English portrait artist who lived in St Petersburg in 1819. He was commissioned to paint portraits of Russian Generals who had successfully fought Napoleon in the Patriotic War of 1812 and over a nine year period he completed over 300 of them." 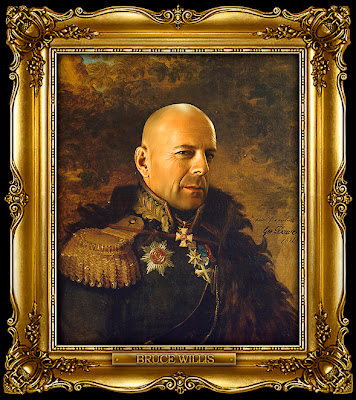 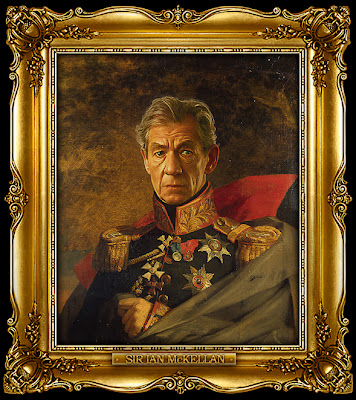 ***Click 'READ MORE' below for more of Steve Payne's masterful work**
The art seems to come to life seamlessly as if the muse in question really had posed for each. Here's more on what Payne had to say about his own style.
"I was always drawn to the fun side of image manipulation, the kind of stuff you can do using photos of your friends.
When I first started using photoshop I learnt quite a lot by trying to do that sort of stuff, turning people into JEDI’s, putting them onto movie posters, etc. Then gradually as the years went by I moved on to doing more professional retouching jobs and as I started to learn a different set of techniques I didn’t really do as much of the fun stuff anymore.
So… With that in mind. I decided to do some fun stuff! Yeah, why not!
One thing I’ve always wanted to try (I have a list) is to incorporate someone into a painting, mimicking the painterly brush strokes and making everything fit and work nicely and look natural and stuff. There’s an art to head swapping, I’ve seen so many awful attempts. The most important things to consider are anatomy, perspective and lighting. If you can get those things right, you’re more than halfway there. My artistic ability serves me well with this stuff, I can just tell if something looks wrong" 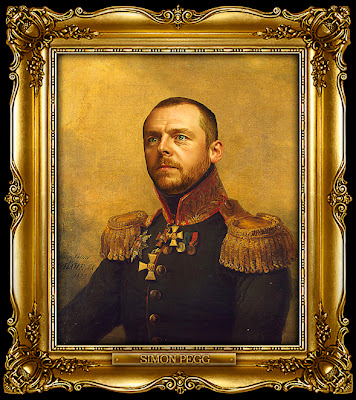 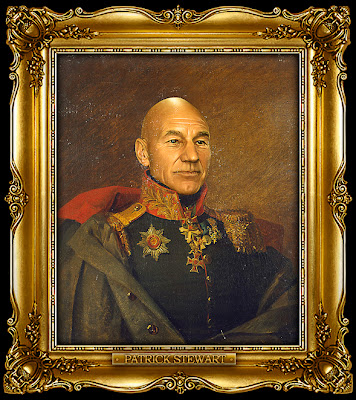 Who would you like to see Payne recreate next? Give him a shout out at his page or provide suggestions in the comment section below.
.
Posted by JBond at 12:59 AM