Screw the internet, it's time for the 'Outernet.' Bored of simply sitting back and passively watching movies like a chump? Well now you can participate in the action of a murder mystery (provided of course you're in Germany).

Billing itself as an "Augmented Reality Movie", 'The Witness' is a production of the European channel '13th Street Universal'. Basically it seems like it's part scavenger hunt, part role play, part mystery, and part film. 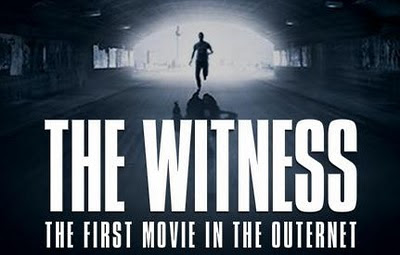 Depending on how it all plays out practically, it sounds like it has some real potential. Very ambitious and original, and I am always a fan or original forms of entertainment. If it does well I'm sure it'll make it's way across the pond.

I can already see dozens of hipsters running around the city, fleeing through turnstiles, diving in cabs and falling down in an imaginary hail of bullets outside a church (wait a minute..........that all sounds awful.) Also, I don't know about this augmenting reality thing. You're just asking for trouble. I'd be too afraid I'd have to jump off a building after shooting Sean Penn through a bottle of champagne. 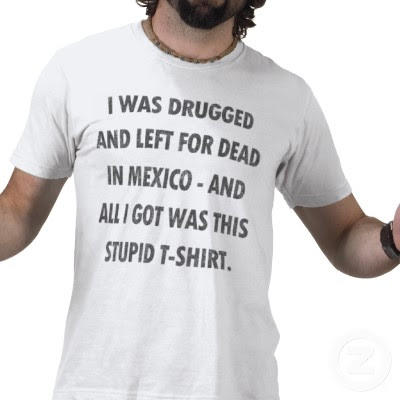