What If Pixar's Up Was A Live Action Movie??? 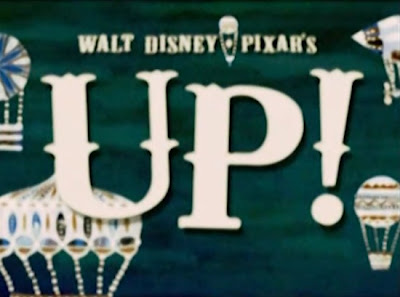 Here is a cool video that was put together by WhoIsEyevan using parts of older movies to make a live action trailer for Disney's Up in the vein of the wonderful 60's/70's era live action Disney films. This is really cool...


Some of the movies that were sampled include: Guess Who’s Coming to Dinner, *batteries not included, The Red Balloon, Superman, The Wizard of Oz, The Muppet Movie, Follow Me Boys, Mackenna’s Gold, Benji, A Boy and His Dog, Mysterious Island, The Doberman Gang, The Alvin Show, Posse, One of Our Dinosaurs is Missing, The Island at the Top of the World, Zeppelin, Stephen King’s It, Hollywood Hotel, Johnny Quest, Peter Pan’s Flight, Habanera from Carmen, & Always

Thanks to /Film for the film list and screen capture above... you guys rock!
Posted by Mike D. at 12:02 AM