Even though Pete Postlethwaite was a character actor who was in a millon movies, most people are like "who the hell is Pete Postlewaite???". Then you let them know that he played Kaiser Sose's lawyer Mr Kobayashi in The Usual Suspects, and the person is like "OH YEAH, THAT GUY!!!! I LOVE THAT GUY!!!!". Postlethwaite is one of those magnificient actors that makes everything he was in better. His films span everything from super serious (In The Name Of The Father) to action (Jurassic Park 2: The Lost World). He has recently made two excellent appearences in remakes of The Omen & Clash of the Titans, both of which were probably the best performances in those particular films. He was also in The Town, which I heard was wonderful but have not had the chance to see as of yet. Unfortunately, Mr P lost his fight with cancer at age 64. He will be missed. Sayonara Mr Kobayashi... thanks for all the memories. 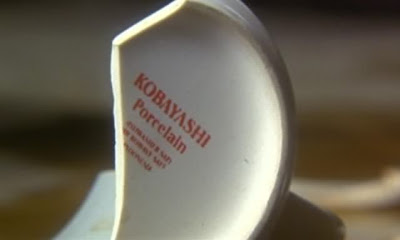