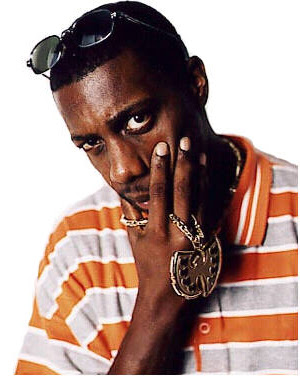 Inspectah Deck is one of the most under-rated﻿ member of the Wu... and the reason for this has to be because he has not had as much solo success as some of the other members. While he might not have sold as many units on his own, his verses are some of the most memorable n the history of rap. Take the opening lines off of the Wu's first big hit, Protect Your Neck:

"I smoke on the mic like Smokin Joe Frazier, the hell raiser, raising hel with the flavor. Terrorize a jam like troops in Pakistan... swinging through your town like the Neighborhood Spiderman!!!"

He is one of the best to have spit it. Here is one of his solo gems that I particularly love... not one of the most well known Wu songs, but it is so great. Hope you enjoy!!!!