These Two Tentpole Movies Are Shaping Up Nicely...

In the last few days, we have seen the trailers for two of next years most geek related movies. First, we had 'Thor', and now we have 'Pirates of the Caribbean 4: On Stranger Tides'. Both looked really good, and despite the fact that we got a long time to wait, and many films coming out before them, I can't help but be super intrigued by them. Here are a few things I liked about each of them.
First, we have The Mighty Thor: 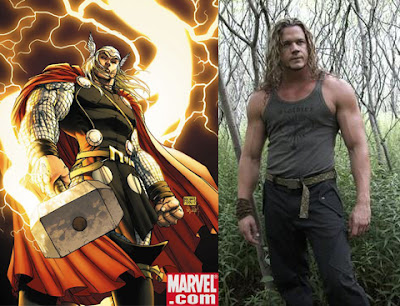 My Thoughts:
Next, 'Pirates of the Caribbean: On Stranger Tides' 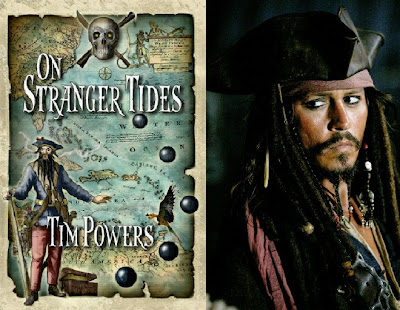 And now, my thoughts:
So, there you go. We'll see how it goes next year. Are you guys excited to see these films? Why? Tell us in the comment section below!!!
Posted by Mike D. at 1:15 AM