Roger Ebert Is On To Something Here 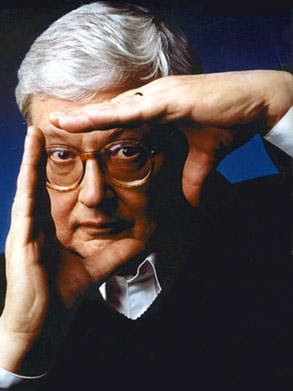 Roger Ebert is one of the greatest film critics of all time. While I might not always agree with his analysis of every film (he really hates horror movies... for now good reason), I respect him immensely. Recently he weighed in on the necessity to reform film ratings and the MPAA, the board that rates all of the movies that get released. Since things have changed so much in our world over the last 40 years, why doesn't the ratings of the films we watch change with the times. There have been many controversial ratings handed out lately, but the recent R rating that the film The Kings Speech has gotten due to language has brought the issue to the forefront. The movie features a particular sequence that drops the F bomb quite a few times... but that hardly seems like an R rated offense now-a-days. On the flip side, 2012 features the end of the world, billions of people dying, and tons of destruction & chaos... yet received a PG-13!!! I, like Ebert, feel that this is crazy. So Ebert calls for reform... and the MPAA need to listen:


Perhaps only three categories are needed: “G,” for young audiences, “T” for teenagers, and “A” for adults. These categories would be not be keyed to specific content but would reflect the board’s considered advice about a film’s gestalt and intended audience. At a time when literally any content can find its way into most American homes, what’s the point of singling out theatrical films? It’s time to admit we’ve lost our innocence. 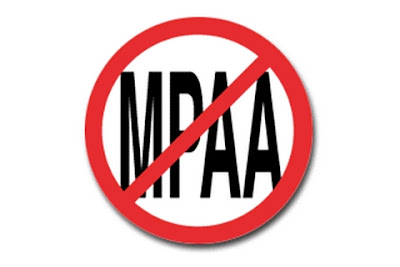 This man is one of the greatest voices to ever speak on film. The guy is the only film critic to ever win a Pulitzer Prize. He continues to review films despite the fact that he lost his ability to talk after complications from cancer surgery. Actually, his productivity has INCREASED since he lost his health. If he calls for change, then people should listen up. The three tiered rating system would still offer structure and guidelines, but wouldn't be muddled down with all the other stuff. Lets hope they pay some attention. You can follow Ebert on his blog by clicking here and read his whole story that he wrote on the MPAA for The Wall Street Journal by clicking here.
Posted by Mike D. at 12:30 AM